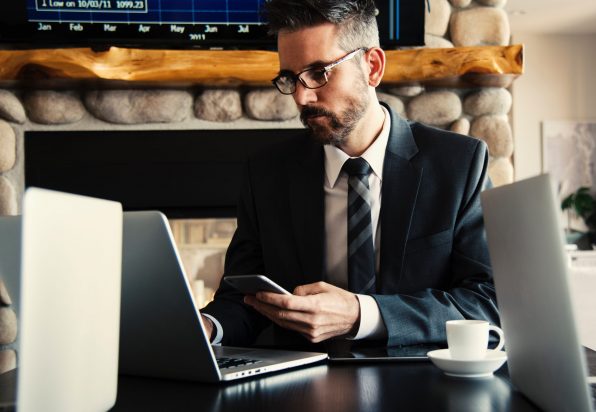 The Solicitors Regulation Authority (SRA) has widened its definition of a ‘small firm’ by doubling the annual turnover limit from £200,000 to £400,000.

The limit of four on the number of ‘managers’ (partners, members or directors) is not changing.

The move increases the number of practices which can access the regulator’s ‘small firms’ services from 3,600 to 5,200 – more than half the total number of law firms.

The SRA said its original definition of ‘small firm’ was criticised as too restrictive by respondents to a discussion paper launched at the SRA’s annual COLP and COFA conference in November.

The Law Society said it was “concerned about the use of such a precise definition” which created “problems at the upper margin”. Instead of the turnover limit, the society suggested restricting the number of fee-earners to 25.

In its response the SRA said: “We have reviewed our data to inform our definition. We have decided that a small firm will be defined as a sole practitioner or a firm with no more than four partners, members or directors, which has an annual turnover of no more than £400,000.

“We will not include any limit on the number of PC holders, as in practice turnover operates as the appropriate restriction.”

In a separate development, the regulator has launched a small firms team. It is made up of around a dozen staff, who all have experience of working with or at small law firms.

The SRA said that early contact with the team by firms that “may be experiencing regulatory problems or other issues” would “improve outcomes for all and will help prevent matters from escalating”.

Chief executive Paul Philip commented: “The team understands the needs of small firms and will be able to offer advice that is appropriate for a firm’s size and circumstance.

The SRA has a small firms web page, a dedicated helpline which is currently handling 15% of all calls to the professional ethics department and is developing webinars based on responses to the discussion paper.

END_OF_DOCUMENT_TOKEN_TO_BE_REPLACED

END_OF_DOCUMENT_TOKEN_TO_BE_REPLACED
We use cookies on our website to give you the most relevant experience by remembering your preferences and repeat visits. By clicking “Accept”, you consent to the use of ALL the cookies.
Cookie settingsACCEPT
Manage consent