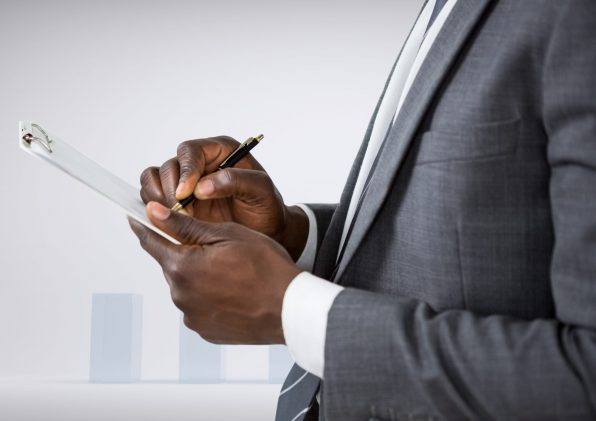 SRA concerned at firms’ ‘cut and paste’ approach to AML

Thousands of firms are to be contacted by the Solicitors Regulation Authority within the coming weeks asking what measures they have in place to combat money laundering.

The widespread checks on 7,000 firms that fall under the scope of money laundering regulations follow fears that many are doing little or nothing to meet their obligations.

In March the SRA wrote to 400 firms asking them to demonstrate compliance with the 2017 regulations by sending their risk assessments. Of the responses, 83 were found not to be compliant: firms either did not address all the risk areas required or they sent over something other than a concrete risk assessment.

It was found the majority of firms (64%) were using templates, many of which were of low quality. The SRA believes too many firms appear to take a ‘copy and paste’ approach without thinking through the specific risks and issues they individually face.

The regulator is also concerned that around 135 of the risk assessments were dated recently, suggesting either that many firms had coincidentally updated their assessment in recent weeks, or they had only created one in response to the SRA’s request.

As well as writing to the 7,000 at-risk firms, the SRA now plans an ‘extensive’ programme of targeted, in-depth visits to firms and calling in more firms’ risk assessments.

Paul Philip, SRA chief executive, said: ‘Money laundering supports criminal activity such as people trafficking, drug smuggling and terrorism. The damage money laundering does to society means that every solicitor must be fully committed to preventing it. The vast majority would never intend to get involved in criminal activities, but poor processes open the door to money launderers.

‘A call from us should not be the prompt for a firm to get their act together. You need to take immediate action now if you are not on top of your money laundering risks. Where we have serious concerns, we will take strong action.’

Figures released in the SRA’s annual risk outlook, published today, show that so far this year it has opened 172 investigations linked to anti-money laundering compliance. In the past five years, the SRA has taken more than 60 such cases to the Solicitors Disciplinary Tribunal, resulting in more than 40 solicitors being struck off or suspended.

The regulator has highlighted its concerns in an updated warning notice and says it provides additional support including guidance, checklists and a suggested template for how to frame compliance methods.

New EU money laundering regulations requiring firms to update processes are due to come into force by 10 January 2020.

END_OF_DOCUMENT_TOKEN_TO_BE_REPLACED

END_OF_DOCUMENT_TOKEN_TO_BE_REPLACED
We use cookies on our website to give you the most relevant experience by remembering your preferences and repeat visits. By clicking “Accept”, you consent to the use of ALL the cookies.
Cookie settingsACCEPT
Manage consent