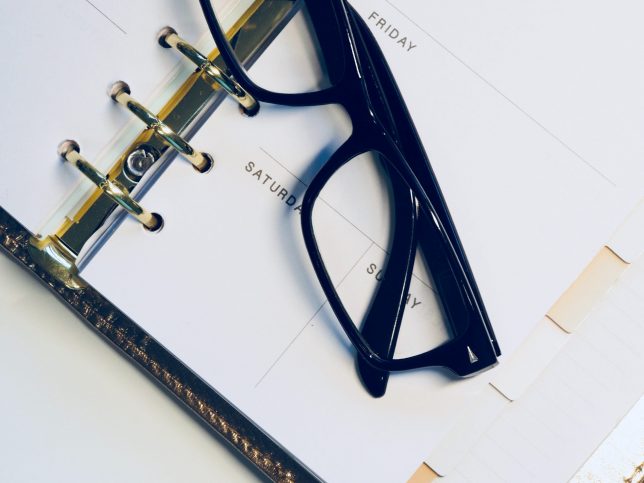 The Solicitors Regulation Authority (SRA) has secured agreement with the Financial Conduct Authority (FCA) to extend the transitional arrangements for consumer credit work.

The FCA took over regulation of consumer credit work in 1 April. Law firms carrying out consumer credit work and who were originally covered by the Law Society’s group licence therefore had to look again at their authorisation. As part of this, transitional arrangements were put in place for law firms affected by the shift in regulators until 30 September 2014.

The SRA has since worked with the FCA to secure an extension, and the FCA has now agreed to run the transitional period until 1 April, 2015.

END_OF_DOCUMENT_TOKEN_TO_BE_REPLACED

END_OF_DOCUMENT_TOKEN_TO_BE_REPLACED
We use cookies on our website to give you the most relevant experience by remembering your preferences and repeat visits. By clicking “Accept”, you consent to the use of ALL the cookies.
Cookie settingsACCEPT
Manage consent