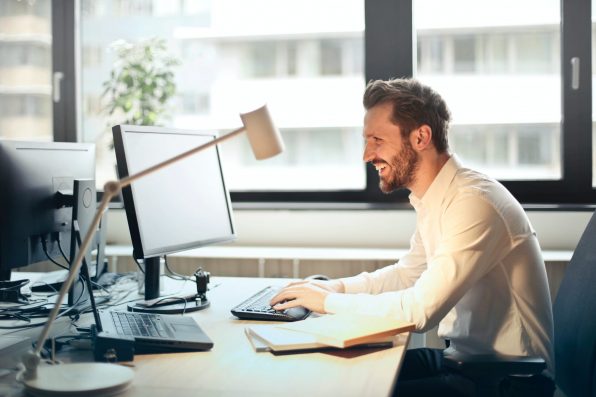 Amidst an increase in cases involving solicitors being reprimanded for their use of offensive language in electronic media, the SRA has today published a warning notice about ‘offensive communications’ reminding the profession of its responsibilities when sending emails or letters, and when using social media. The notice was issued following an increase in reports of solicitors falling below the standards expected of them.

Specifically, the SRA have warned that online comments posted in a personal capacity and which might be deemed offensive or inappropriate could be classed as misconduct if the poster can be identified as a solicitor.

According to the notice, examples of the types of behaviour include:

Paul Philip, SRA chief executive, said: “We expect solicitors to act at all times with integrity, including on social media and when commenting in what may seem to be a personal capacity. Public confidence in the profession is undermined by offensive or inappropriate communication and the misuse of social media can be a real problem.”

“But this is also about communication within an office or to clients. Solicitors cannot justify their conduct by saying that the communication was private, or they did not intend to cause offence, or that recipients were not offended. There is a risk that if you send an email which has the potential to cause offence and that email subsequently comes to light, we might take action.”

The warning notice reminds solicitors not only of the need to uphold the rule of law and proper administration of justice, and to act with integrity, but also to act in a way that maintains the trust the public places in the profession.

It can be found here: Go to the warning notice.

END_OF_DOCUMENT_TOKEN_TO_BE_REPLACED

END_OF_DOCUMENT_TOKEN_TO_BE_REPLACED
We use cookies on our website to give you the most relevant experience by remembering your preferences and repeat visits. By clicking “Accept”, you consent to the use of ALL the cookies.
Cookie settingsACCEPT
Manage consent