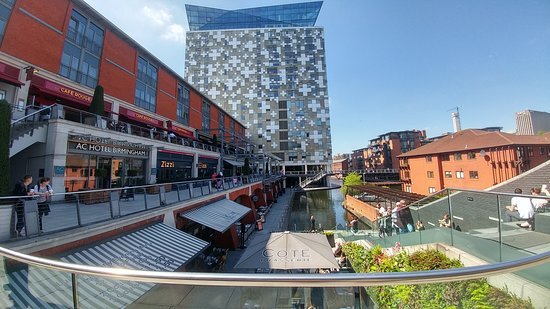 The Solicitors Regulation Authority has proposed a major hike in its fining powers and a new fast-track system for ‘fixed penalties’ for low-level offences.

The regulator today opened a consultation on taking the maximum fine it can issue to law firms from £2,000 to £25,000. For the first time, it also seeks to take into account the income of firms when setting fines – effectively giving it the power to impose much bigger penalties against the biggest firms, up to a limit of 5% of annual turnover. This would also mean that senior equity partners found to have breached rules could face much stiffer sanctions than junior solicitors who committed similar offences.

Another proposal is to introduce a schedule of fixed penalties of up to £1,500 for lesser issues that can be dealt with more efficiently.

The issue of fining powers has long been contentious with the SRA. The £2,000 limit means any cases deemed more serious must transfer to the Solicitors Disciplinary Tribunal and this significantly increases costs. The current threshold is also in marked contrast with the SRA’s power to impose unlimited fines on alternative business structures.

SRA chair Anna Bradley said: ‘Our proposals are designed to resolve issues much more quickly, saving time and cost for everyone and, importantly, reducing the inevitable stress for those who find themselves in our enforcement processes.

‘Changes to our fining powers would also allow the Solicitors Disciplinary Tribunal to focus on the most serious cases where there is need for greater fines and sanctions such as suspension and strike off.’

The SRA says introducing ‘fixed penalties’ for certain lower-level misconduct would not only allow more straightforward issues to be dealt with more easily for all concerned, but it would also provide greater transparency and consistency in how penalties were applied. Solicitors and firms fined by the SRA would retain the right to appeal both the outcome of any decision and the penalty imposed.

The cases where a fixed penalty might be suitable include non-compliance with the decision of the ombudsman, failure to undertake a specific administrative activity, or a breach where the act is not specific to a client or individual.

A Law Society spokesperson said: ‘We will review the SRA’s consultation and respond to it in due course, following discussions with our members.’

The consultation closes on 11 February.

END_OF_DOCUMENT_TOKEN_TO_BE_REPLACED

END_OF_DOCUMENT_TOKEN_TO_BE_REPLACED
We use cookies on our website to give you the most relevant experience by remembering your preferences and repeat visits. By clicking “Accept”, you consent to the use of ALL the cookies.
Cookie settingsACCEPT
Manage consent