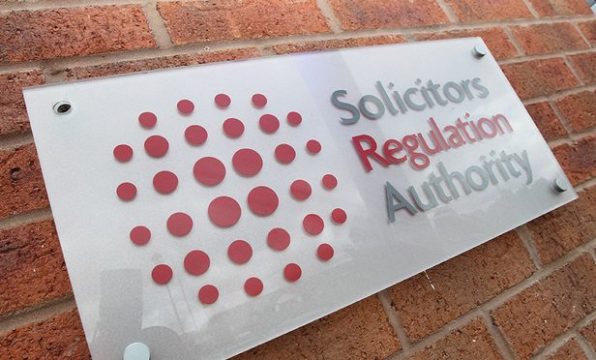 Solicitors have been reminded to adhere to all their professional obligations when engaged in litigation, and not to become “hired guns” just carrying out instructions that are in the best interests of clients.

The SRA has refreshed its Balancing Duties in Litigation paper, which accompanies the autumn update of the Risk Outlook. The paper updates the March 2015 report, discussing the differing duties owed by solicitors in litigation and examining the ways in which misconduct can arise.

Citing examples, such as the use of non-disclosure agreements (NDAs) which expressly prevent lawful disclosure of issues such as discrimination, harassment or sexual abuse, the paper reiterates the profession must uphold all its obligations. These include always acting with integrity and upholding the rule of law.

Paul Philip, SRA Chief Executive, said: “Maintaining the correct balance between duties is not simple and all matters must be decided on the facts. Solicitors should of course advance their clients’ cases, but they are not ’hired guns’ whose only duty is to that client.

“They also owe duties to the courts, third parties and to the public interest. It is important for solicitors to recognise their wider duties and never to rationalise misconduct on the mistaken basis that their only duty is to their client, for example by including clauses in non-disclosure agreements which seek to prevent lawful disclosure of harassment or discrimination.

“Those who cross the line into misleading the courts or abusing the litigation process should have no doubt that if we have evidence of this, we will take action.”

Other key trends identified in the Risk Outlook update include:

The Risk Outlook autumn update can be found here:

Go to the Autumn Update

The Balancing duties in litigation paper, can be found here:

Go to the paper

END_OF_DOCUMENT_TOKEN_TO_BE_REPLACED

END_OF_DOCUMENT_TOKEN_TO_BE_REPLACED
We use cookies on our website to give you the most relevant experience by remembering your preferences and repeat visits. By clicking “Accept”, you consent to the use of ALL the cookies.
Cookie settingsACCEPT
Manage consent