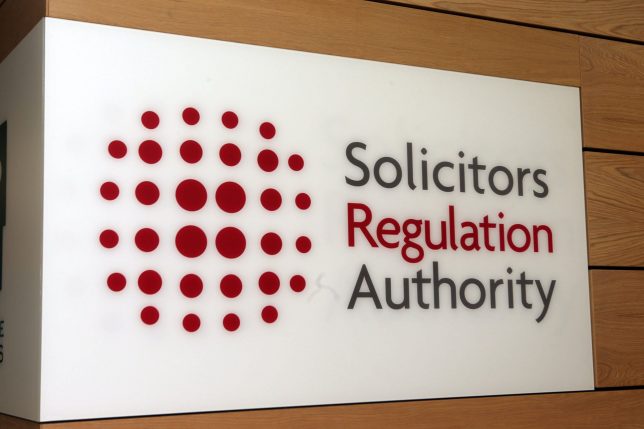 The SRA published the fifth version of the Handbook on 1 October 2012. The changes take effect immediately.

The changes in summary are:

Changes to the Qualifying Insurer’s Agreement, the SRA Indemnity Insurance Rules (including the Minimum Terms and Conditions for compulsory professional indemnity insurance) and the SRA Compensation Fund Rules have been made to implement the next stage of the SRA’s Financial Protection Review. The principal changes are:

The key changes to the SRA Indemnity Insurance Rules and the Minimum Terms and Conditions (MTC) are as follows:

If a firm closes without successor practice then the qualifying insurer (or the ARP) on risk at the date of closure is required to provide cover for the balance of the indemnity year and for a further six years thereafter. At the end of the six years “post six year run-off cover” is provided by the Solicitors Indemnity Fund, currently until 30 September 2017. The cover is being extended by three years which requires an amendment to a date in rule 8.5(a) of the SIR. In that rule “30 September 2017” has been replaced by “30 September 2020”.

An amendment has been made to rule 14.2 (previously rule 13.2). The effect of the change is that the provision of emergency funds will be by way of an interim grant rather than general use of the Compensation Fund under rule 2.12(d), and a new rule 14.3 has been inserted.

Since emergency funds are needed with great urgency, it has been necessary to make a further amendment to abrogate the need for advance notice to be given to the intervened solicitor. The existing exception to the requirement to give notice has been extended, but the effect has been mitigated by the introduction of a requirement to provide retrospective notice, with a discretion given to the SRA to waive its rights of recovery against the defaulting practitioner. The change can be seen in rule 14.3.

From 1 October 2012 the Compensation Fund is to provide cover for claims made against uninsured firms that would previously have been covered by the Assigned Risks Pool (ARP) under the arrangements for “non-applied firms”. New rules have been inserted at rules 3.2, 5, 8.2 and 13.3, and amendments have been made to existing rules, see rules 3.1 and 3.4.

END_OF_DOCUMENT_TOKEN_TO_BE_REPLACED

END_OF_DOCUMENT_TOKEN_TO_BE_REPLACED
We use cookies on our website to give you the most relevant experience by remembering your preferences and repeat visits. By clicking “Accept”, you consent to the use of ALL the cookies.
Cookie settingsACCEPT
Manage consent