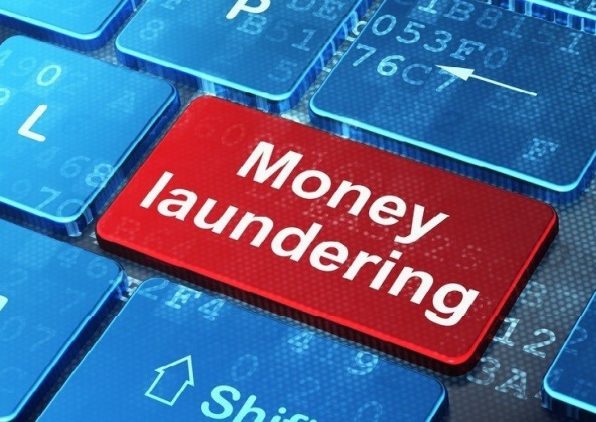 An SRA report into law firms’ AML governance published this week identifies authority, independence and resources as the key pillars of a successful AML regime with the third identified as the biggest challenge for firms.

Between April and September this year, the SRA contacted 50 firms whose work falls into the scope of the Money Laundering Regulations to gain a better understanding of what it means to hold one or both of the main AML roles (MLRO and/or MLCO) in firms. The MLRO and MLCO were sent questionnaires to complete and 25 firms were then selected for an in-depth review.

The SRA’s objective was to find out about the people who fulfil these roles, what challenges they face and what lessons can be learned and shared about how to manage a firm’s AML regime successfully, with a view to providing useful, practical guidance to new and existing MLROs and MLCOs.

In all, the SRA interviewed 30 MLCOs and MLROs about their work and the roles they held. The questionnaires from all 50 firms and the further conversations that were held with 25 of them form the basis of new guidance issued by the SRA this week to assist established AML officers in firms as well as those who are new to the role. The report includes a brief guide for and a checklist for new AML officers.

The report is structured around three essential aspects of MLCO and MLROs’ work:

In addition to these and other findings, the SRA’s guidance sets out some practical advice from the MLCOs and MLROs that were interviewed as part of the review. The report also gives an indication of what the SRA considers to be best practice, such as stress-testing a firm’s AML regime to identify weaknesses. The SRA go on to say that a mock regulator’s AML visit is an innovative way of keeping check on a firm’s AML procedures.

The SRA say: “An AML officer does not need to be at the very top of the firm’s hierarchy but should hold sufficient authority for their decisions to be automatically followed without further approval being required.”

In only around 10% of firms interviewed, the roles of MLRO and MLCO are occupied by two different people. The SRA say: “Firms should make this decision based on their own particular structure, work and expertise.

“Where MLCOs and MLROs are different people, we found that they also tend to delegate and divide the firm’s AML duties between them to some extent, rather than follow the division in the regulations.

“While AML officer need to be mindful of the distinct responsibilities of their roles, these are sensible practices, and we would not wish to curtail firms’ discretion.

“We do, however, expect that the MLCO will take their role as guarantor of the firm’s AML compliance seriously.”

Generally, AML officers tend to fulfil the two pillars of authority and independence well, being able to command the respect of their peers and capable of making clear-sighted and risk-based decisions.

The biggest challenge which AML officers raised was resourcing, most acutely in relation to time – time to learn about the role, time to plan, time to check the firm’s progress, time to reflect, and time to act in an emergency. All are significant parts of the role and need an appropriate investment. All other strategies – support, funding, training and so forth – are likely to be of limited use if the MLCO or MLRO do not have enough time to dedicate to their duties.

Click here to read the SRA’s report on its thematic review of firms’ AML governance.

END_OF_DOCUMENT_TOKEN_TO_BE_REPLACED

END_OF_DOCUMENT_TOKEN_TO_BE_REPLACED
We use cookies on our website to give you the most relevant experience by remembering your preferences and repeat visits. By clicking “Accept”, you consent to the use of ALL the cookies.
Cookie settingsACCEPT
Manage consent