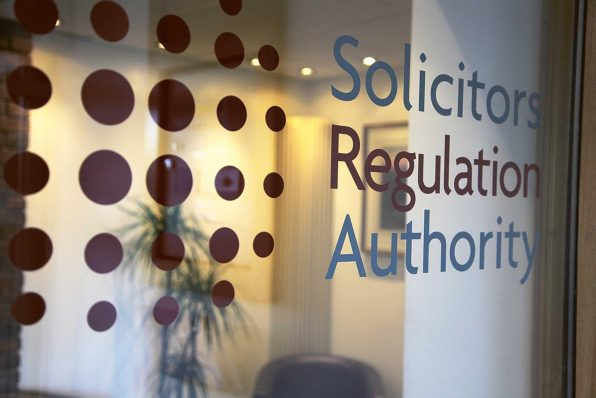 The SRA has today published its 2017/18 Risk Outlook emphasizing that there has been a record number of reports of cyber thefts from law firms reported in the first quarter of this year, with house moves the main target, according to the SRA’s latest report.

The SRA has received more than double the amount of reports of cyber theft in the first quarter of this year compared to last year, with triple the amount (£3.2m) stolen. Overall, in the last year (April 2016 to March 2017), there have been cases involving around £11m of losses.

Around three-quarters involve some form of email hacking fraud, where criminals modify emails and alter bank details so funds go to the criminal.

Around half of cases involve money being used for house moves. The National Fraud Intelligence Bureau has also reported increased risks in this area, with an 85 percent increase in theft of property deposits in 2016. Other targets for cybercriminals include inheritance money and law firm’s own money.

Paul Philip, SRA Chief Executive, said: “The threats of criminals using IT to steal client’s funds is an increasing problem. It is important that law firms develop a culture where cyber security is treated as a serious priority, and take sensible steps to warn their clients about the risks.”

END_OF_DOCUMENT_TOKEN_TO_BE_REPLACED

END_OF_DOCUMENT_TOKEN_TO_BE_REPLACED
We use cookies on our website to give you the most relevant experience by remembering your preferences and repeat visits. By clicking “Accept”, you consent to the use of ALL the cookies.
Cookie settingsACCEPT
Manage consent