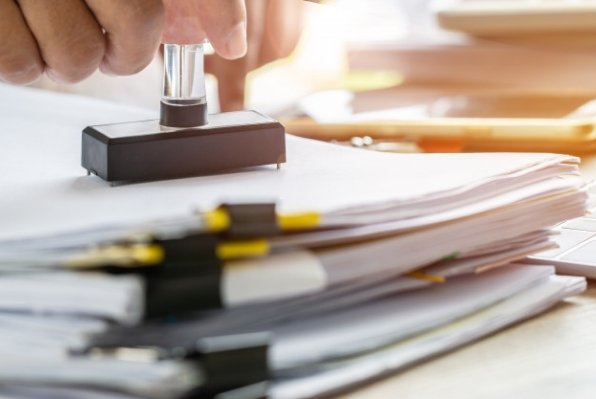 The SRA has published its latest update on the approval of compliance officers.

SRA Executive Director, Samantha Barrass, commented on the approach that the SRA has taken: “In general, our strategy to achieve compliance by engaging with firms to actively seek alternative nominations, encourage completion of nominations and investigate issues that have been identified, has paid dividends. However, we are now at the stage where there are only a small proportion of outstanding approvals to be made and our focus will switch to proportionate enforcement action against those firms that have refused to nominate or other wise failed to engage appropriately with the process.?

Those subject to enforcement activity fall largely into three categories:

Samantha Barrass added: “Enforcement action will be proportionate and will range from letters of advice, fines, rebukes, through to revocation of authorisation, and referral to the Solicitors Disciplinary Tribunal. The importance of having the right people in place in these key compliance roles cannot be overestimated and we are pleased at the high levels of co-operation we have received from the great majority of firms.

“However, our efforts are now quite properly focussed on the minority of remaining firms who have failed to co-operate or engage with the SRA.”

The SRA will shortly be communicating with the COLP and COFA community to advise them on the processes it is putting in place to facilitate engagement with the Authority.

END_OF_DOCUMENT_TOKEN_TO_BE_REPLACED

END_OF_DOCUMENT_TOKEN_TO_BE_REPLACED
We use cookies on our website to give you the most relevant experience by remembering your preferences and repeat visits. By clicking “Accept”, you consent to the use of ALL the cookies.
Cookie settingsACCEPT
Manage consent