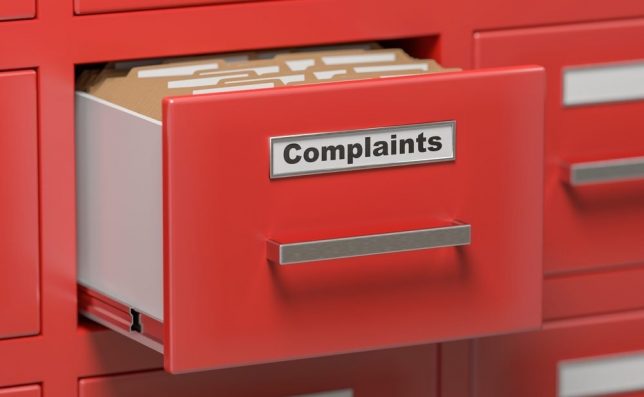 The Legal Ombudsman has announced it will double the length of time clients have to bring a complaint against legal services providers.

From July, the time complainants have will increase from six months from the date of a final response from a lawyer to 12 months.

The change is not subject to any consultation because it is prompted by the European Union alternative dispute resolution directive which comes into force this summer.

In a notice published on its website, the ombudsman said its scheme rules have to be brought into line with the directive’s provisions. The announcement has been made now to give practitioners time to change their complaint practices accordingly.

The notice adds: ‘We suggest that from 9 July 2015 legal services providers ensure that this change is reflected in their client care letters, terms and conditions, and complaints procedures.’

The ombudsman said it is still trying to determine if any further substantive changes to its scheme rules are needed to bring the service into line with the directive. A full review of scheme rules is planned for later this year irrespective.

The EU directive came into force in July 2013 and the UK has until this July to transpose its requirements into national law.

The directive is designed to ensure consumers have access to consistent levels of redress across all EU member states.

END_OF_DOCUMENT_TOKEN_TO_BE_REPLACED

END_OF_DOCUMENT_TOKEN_TO_BE_REPLACED
We use cookies on our website to give you the most relevant experience by remembering your preferences and repeat visits. By clicking “Accept”, you consent to the use of ALL the cookies.
Cookie settingsACCEPT
Manage consent