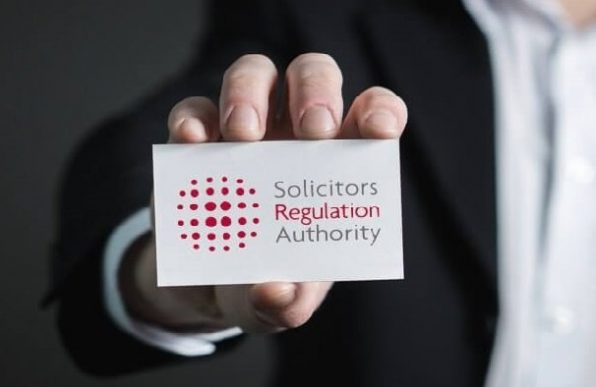 The SRA has continued its clampdown on firms not complying with anti-money laundering regulations by fining a Midlands practice.

Clarkes Law LLP, based in Telford, reached a settlement with the regulator that it would pay a £2,000 fine and £1,350 costs after a number of shortcomings were identified.

An SRA investigation found the firm continued without a compliant AML risk assessment until February this year, having incorrectly declared in 2020 that its risk assessment met the required standards. The firm had no compliant AML policies, controls and procedures until February this year: its policies lacked accurate information and had out-of-date guidance and links, with references to staff who had left and mention of superseded regulations.

The SRA said Clarkes failed to take appropriate measures to make sure staff were made aware of the relevant rules and in one instance failed to do adequate checks on a source of funds, when £115,000 was received into the account and returned to sender following an aborted transaction.

The regulator said these omissions and mistakes came despite regular warning notices urging practitioners to flag up large cash payments and clients who wanted the transaction complete with unexplained urgency.

Clarkes admitted failing to maintain public trust and failing to carry out the business effectively for more than two years until February this year, when the firm become compliant with AML regulations.

The SRA said the sanction must create a ‘credible deterrent to others’ and signify to the public and legal sector the consequences of failing to comply with AML rules. There was no evidence of harm to consumers or third parties and the SRA noted the firm’s help throughout the investigation, the remedies already carried out and remorse shown for its actions.

The SRA has been increasingly willing to penalise firms who have not fulfilled their AML obligations even if there has been no harm proved.

Last year it sanctioned more than a dozen practices over delays in providing an AML declaration. The Money Laundering, Terrorist Financing and Transfer of Funds Regulations 2017, which came into force in June 2017, require firms conducting certain types of work to carry out a risk assessment for money laundering and terrorist financing.

END_OF_DOCUMENT_TOKEN_TO_BE_REPLACED

END_OF_DOCUMENT_TOKEN_TO_BE_REPLACED
We use cookies on our website to give you the most relevant experience by remembering your preferences and repeat visits. By clicking “Accept”, you consent to the use of ALL the cookies.
Cookie settingsACCEPT
Manage consent