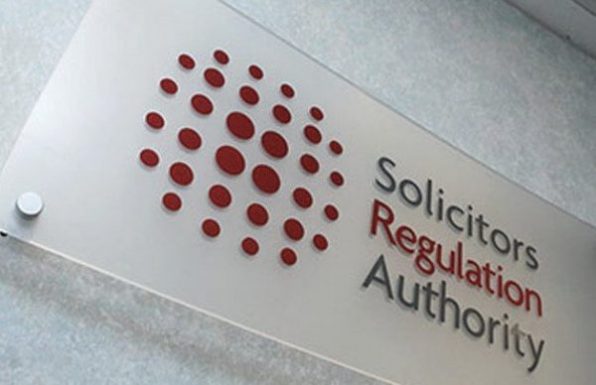 A former manager and partner with London firm Mishcon de Reya has been personally sanctioned for his part in anti-money laundering failings. A Solicitors Regulation Authority notice published today states that Michael Nouril, currently a non-practising solicitor, had agreed to pay a £17,500 fine and pay £3,500 costs.

The sanction relates to the same matter for which Mishcon de Reya agreed to pay a £232,500 fine following an agreement with the SRA in January. In both cases, the fine could exceed the SRA’s £2,000 limit for traditional firms as Mishcon de Reya is an alternative business structure.

Nouril was the solicitor with responsibility for carrying out work for two individual clients and two corporate vehicle clients relating to asset planning and a proposed acquisition.

He failed to obtain a full set of customer due diligence documents despite the work presenting a higher risk of money laundering or terrorist financing, under the relevant money laundering rules.

The SRA said one payment was made into, and three payments made out of, the firm’s client account in July 2016 which did not relate to an underlying legal transaction, so banking facilities were incorrectly provided. These payments were worth around £1.7m in total. No bill of costs, or any other written notification of the costs involved, were sent to the relevant entities before two invoices were raised.

An external investigation commissioned by the firm identified that Nouril was responsible for the relevant client relationships. He had not received mandatory training as required by AML regulations because he was absent when the training was given. Nouril told the SRA he regretted his lack of understanding at the time and accepted responsibility for gaps in his knowledge.

Nouril, admitted in 1994, said he assisted the SRA investigation, admitted rule breaches and has since undertaken comprehensive AML and accounts rules training. The basic penalty of £25,000, as agreed between the parties, was reduced by 30% to reflect his mitigation.

END_OF_DOCUMENT_TOKEN_TO_BE_REPLACED

END_OF_DOCUMENT_TOKEN_TO_BE_REPLACED
We use cookies on our website to give you the most relevant experience by remembering your preferences and repeat visits. By clicking “Accept”, you consent to the use of ALL the cookies.
Cookie settingsACCEPT
Manage consent