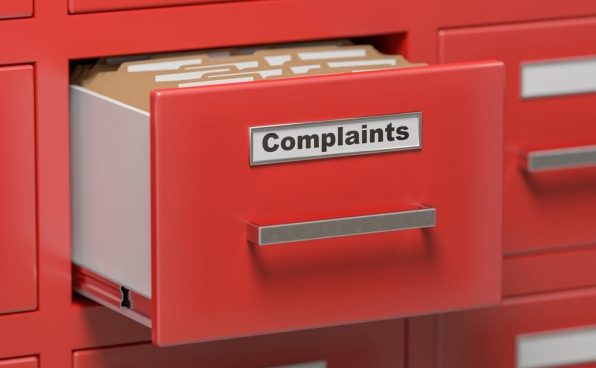 There has been some confusion in the press over the last few days regarding the EU Alternative Dispute Resolution Directive (ADR) and exactly when the requirements of new Ombudsman scheme rules come into effect. Other commentators have added to the confusion.

The Legal Ombudsman has applied to be certified as an alternative dispute resolution (ADR) provider under regulations implementing the requirements of the EU ADR Directive.

The Directive aims to improve access to redress for European citizens and to improve the consistency and quality of dispute resolution schemes.

The Legal Ombudsman’s application is made on the basis that all necessary changes to its scheme rules will, subject to the necessary approvals, come into force within six months of the Directive’s 9 July 2015 implementation date.

The Ombudsman will shortly publish proposals for how these changes will be implemented. The proposals will not require service providers to make any changes to their existing document retention policies.

LeO has confirmed in a further statement that the scheme rules changes will not be coming into effect in July and have indicated that they expect the changes to be implemented by no later than 9th January.

Note that both, the time limit following a firm’s final response will change, together with removal of the limitation periods for bringing a complaint.

END_OF_DOCUMENT_TOKEN_TO_BE_REPLACED

END_OF_DOCUMENT_TOKEN_TO_BE_REPLACED
We use cookies on our website to give you the most relevant experience by remembering your preferences and repeat visits. By clicking “Accept”, you consent to the use of ALL the cookies.
Cookie settingsACCEPT
Manage consent